What brought you to Sevenpointfive?

My fiancé, got a brain injury due to a skateboard accident – he is now 42 years of age, the accident occurred when he was 18 years of age. He came across as aggressive (his actions more due to his frustrations than ADD), forgetful, he believed he recognised people he was meeting for the first time though we knew he didn’t know them, he had difficulty with decision making and the inability to prioritise tasks.

What was your state of health prior to Sevenpointfive?

My state of mind: I was depressed and at the point of leaving him because of his situation. I couldn’t continue living with his moods and actions.

What other methods of healing have you tried and what medications were you on and for how long?

He was only using variety vitamins from health shops – Didn’t help at all!!

What change did you first notice on the Sevenpointfive Program?

After he started using Mindset and Zing, we experienced the following: An increase in concentration level = he remembers better; more calm and in control of his emotions; decision-making and prioritising of actions not 100% but definitely an improvement; sleeping pattern much better (doesn’t get up 100 times at night anymore); improvement in aggression/irritability

How long did it take for you to regain physical/mental control over life?

About one month after starting to use Mindset & Zing. Once you interrupt the use of the medicine one can most definitely see the difference

How has Sevenpointfive changed the quality of your life?

It’s extremely stressful to be in a relationship with a person who has a brain injury – nobody else understands the situation and why he is acting the way he does BUT since he’s started using Mindset & Zing our relationship is under control again.

How has your opinion of the medical profession and natural health changed?

I am most definitely more positive toward natural health AND it depends on the individual’s circumstance – what can and will work.

Via Ilana at Sevenpointfive Pretoria East

What brought you to Sevenpointfive?I was referred by a friend as I was concerned about my thyroid function as... read more

What brought you to Sevenpointfive?A friend told me about it. I had Lupus and constant headaches.What other methods of healing... read more

Acne – I was fed up with Doctors

What brought you to Sevenpointfive?My husband had found Sevenpointfive on the internet and tried them. And I was fed... read more 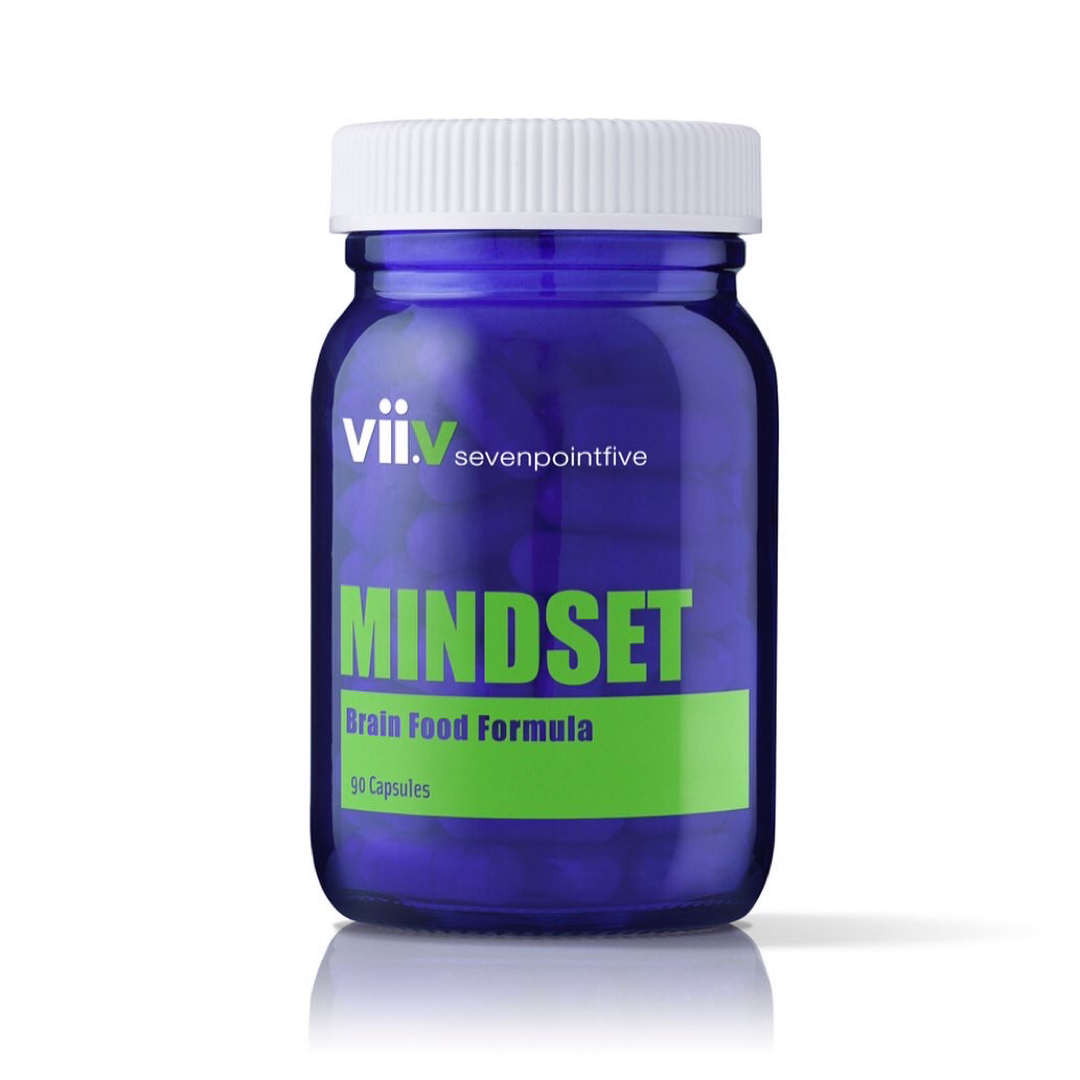 ADD – amazing results after a week

My son has been using the Mindset Brain Food Formula for about a week now with amazing results.There are so... read more

What brought you to Sevenpointfive?I googled Lupus and saw Garth Kent's story.What was your state of health prior to... read more

My daughter, Michele, happened to accidentally bite into the side of her cheek. Unfortunately, within a day it turned... read more